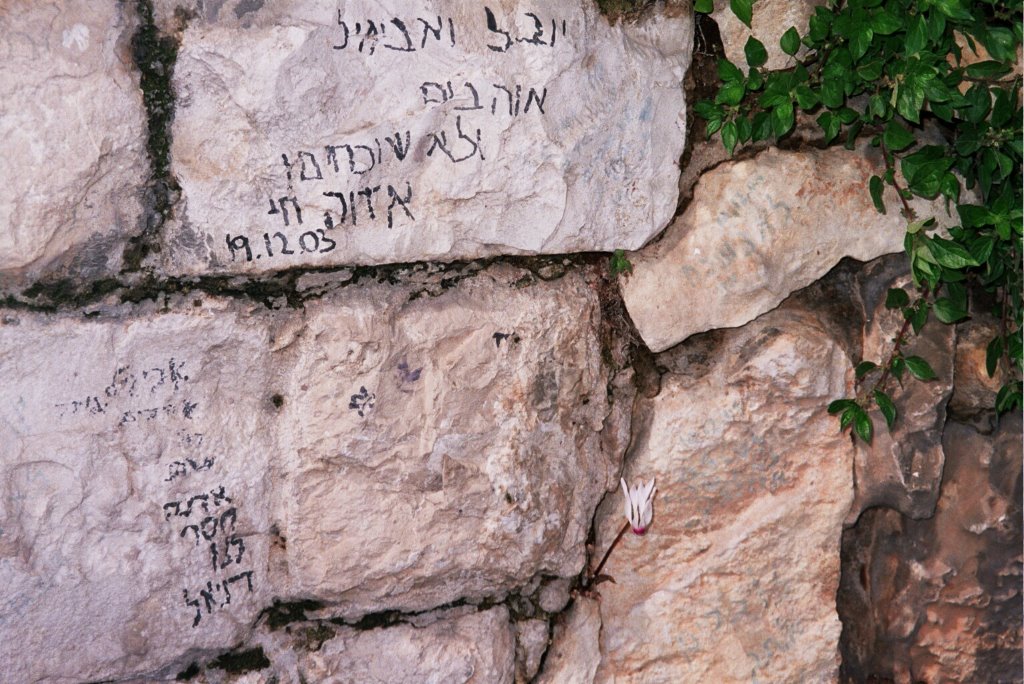 AN INTERVIEW WITH THE AUTHOR

Must read: LIVING BEYOND TERRORISM: ISRAELI STORIES OF HOPE AND HEALING